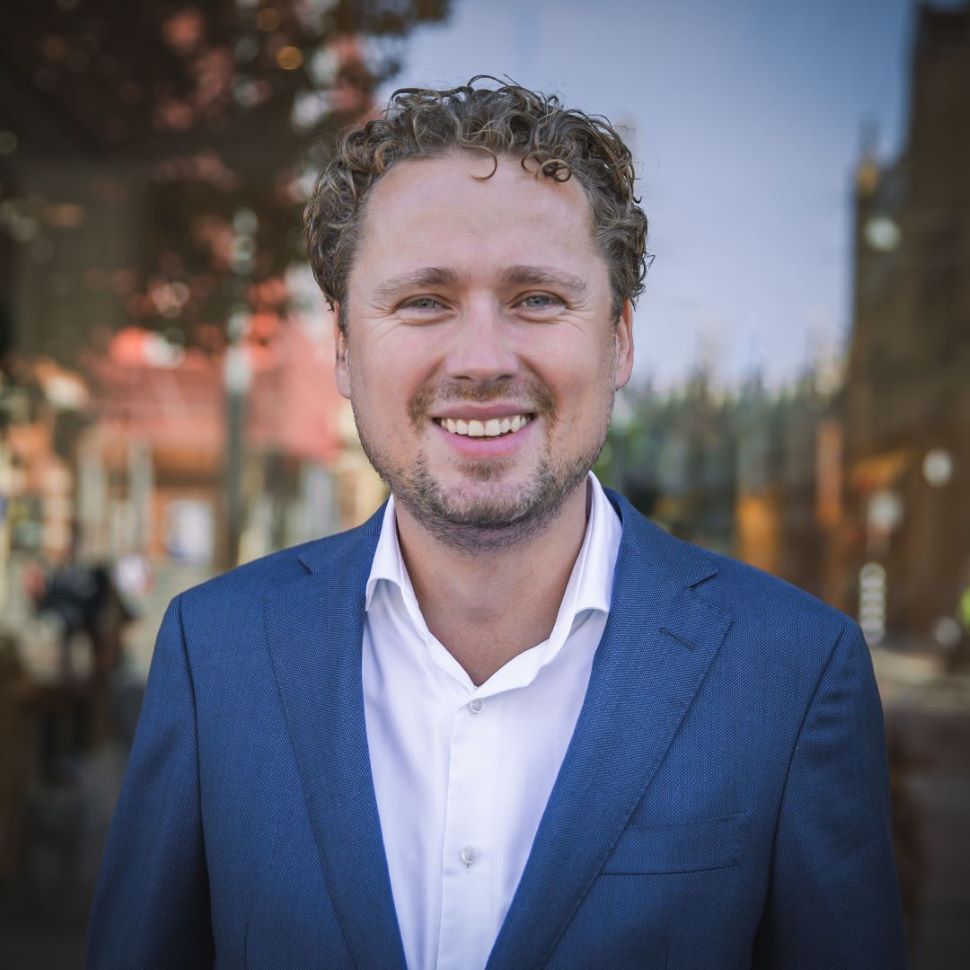 Simon Scholte joined Air France KLM in 2005 and has held several senior managerial positions within the company, including Commercial Director in Korea, Russia and CIS; and Director Pricing. He joined the Middle East team from his latest role as Program Director Flying Blue and Deputy VP Customer Loyalty. Simon Scholte has taken over the Middle East regional leadership role from Yeshwant Pawar, who has retired from the Group.

Commenting on his new role, Simon Scholte, General Manager Middle East, Air France KLM said: “I am delighted to join the Middle East team and privileged to lead Air France KLM in this beautiful exciting and diverse region known for its rich culture, history, gastronomy and hospitality, especially at an important time, as we develop our network and services and implement our sustainability strategy. Our aim is to meet the evolving service demands and travel expectations of our customers and connect the region with global destinations through our extensive network. Just as importantly, we want to bring global business and leisure travellers to the region and support local economies and partners. On behalf of the Group, I would like to thank Yeshwant Pawar for his outstanding contribution over many years of service and for his inspirational leadership of the regional team.”

Air France KLM offers 41 weekly flights* from various cities in the Middle East to the airline’s two hubs at Paris-Charles de Gaulle and Amsterdam-Schiphol, connecting passengers to the global network of destinations in Europe, Canada and the Americas. 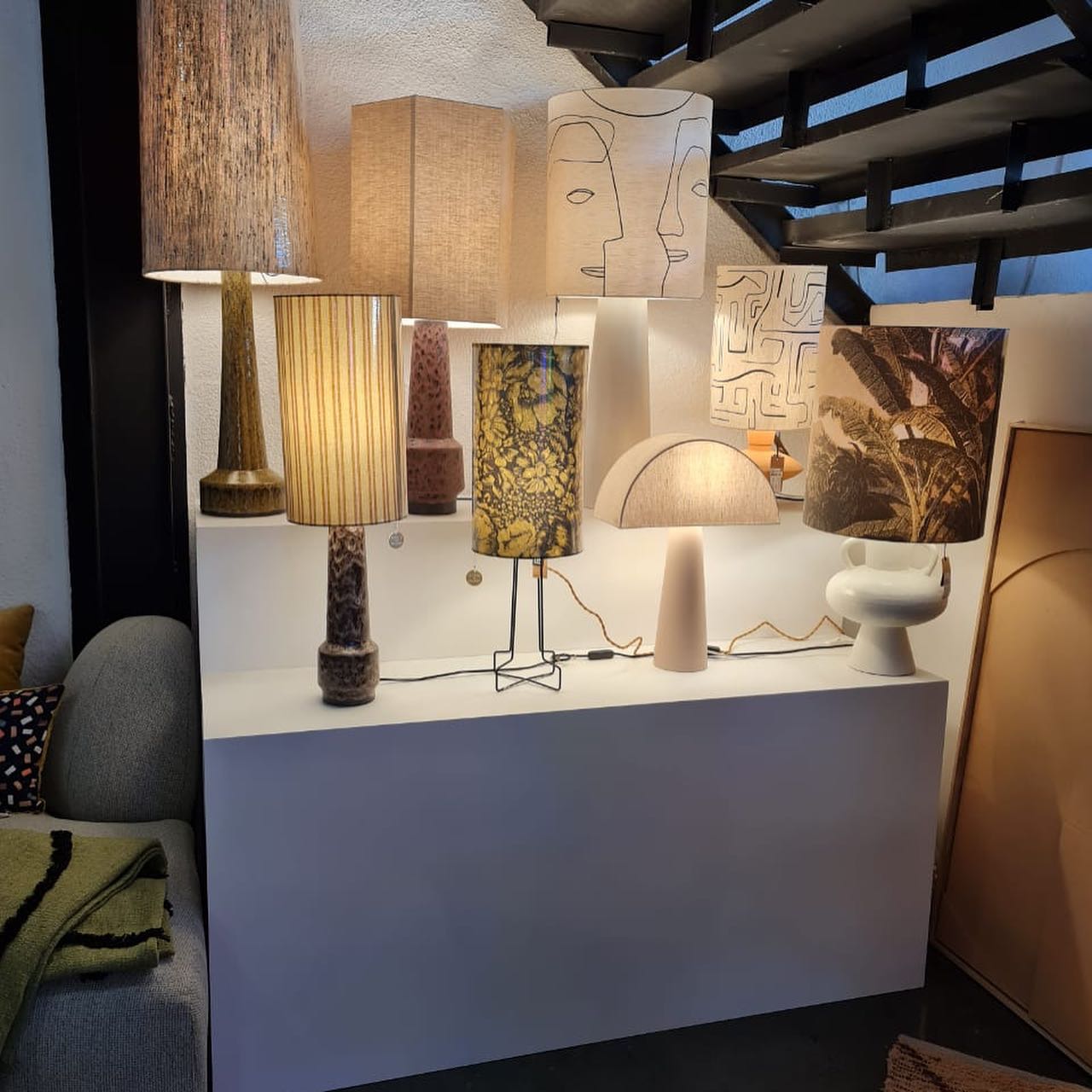